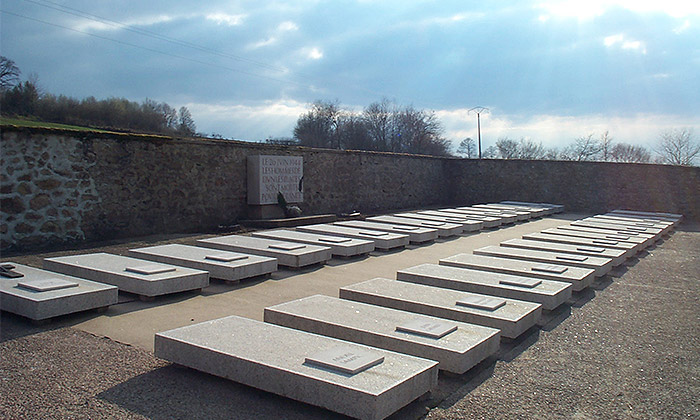 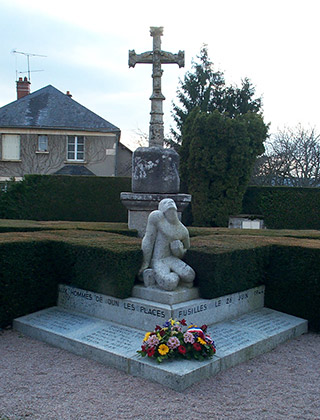 There are numerous memorials to the SAS, but the main ones in the UK are the SAS and Airborne Forces memorial in the Cloisters at Westminster Abbey and the Clocktower at Hereford. Recently a memorial plate was added to the David Stirling Memorial in Scotland. The SAS Brigade Memorial at Sennecey-le-Grand in France commemorates the wartime dead of the Belgian, British and French SAS. There are also other memorials to the French SAS at Plumelec and St. Marcel and to the Belgian SAS in France and Belgium. There are many other memorials scattered throughout Europe and in the Far East. Some of them are featured on these pages. The Regimental Association holds details on most of the memorials. 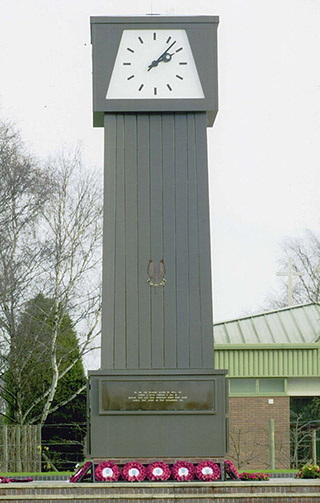 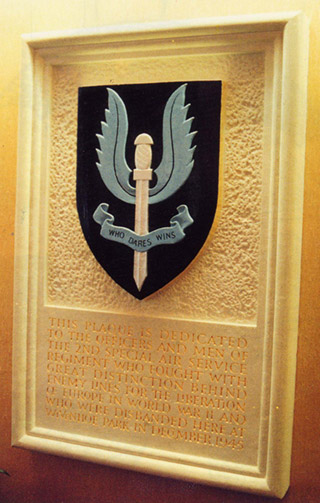 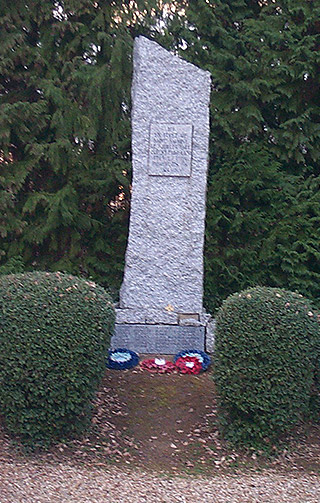 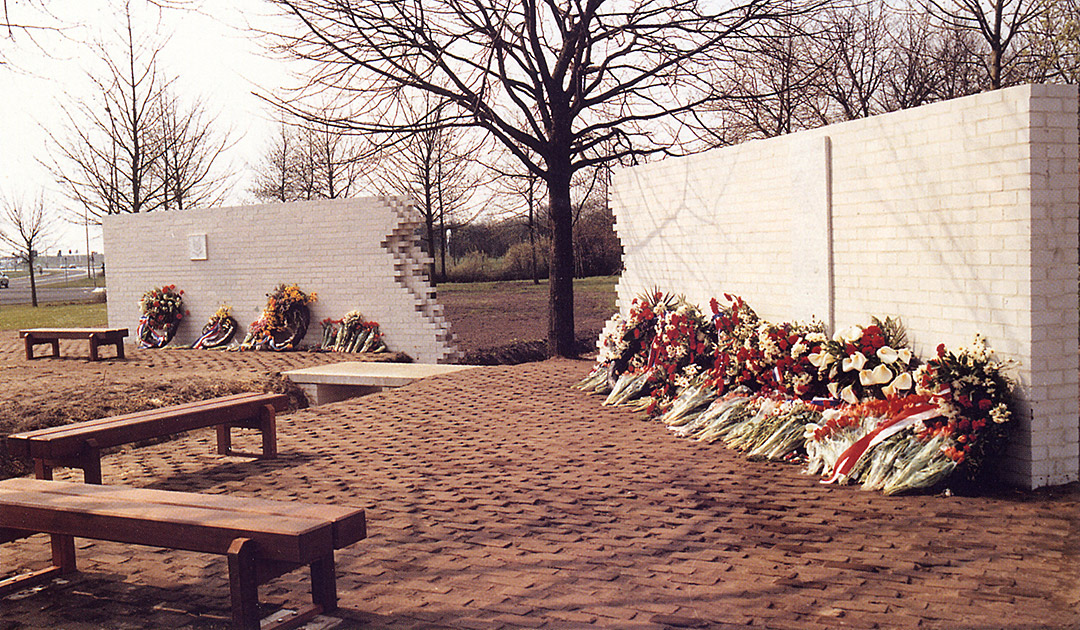